Orders placed between December-20th and January-4th will be processed only after January-7th.
On behalf of the entire team, we wish you a Merry Christmas and a Happy New Year
Home » Books » MYSTIC MANNA – SAINTS BOOK SET – English (14 BOOKS)
« Return to Previous Page 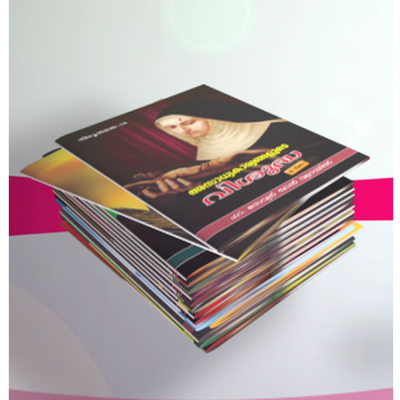 Set of 14 saints books in English. 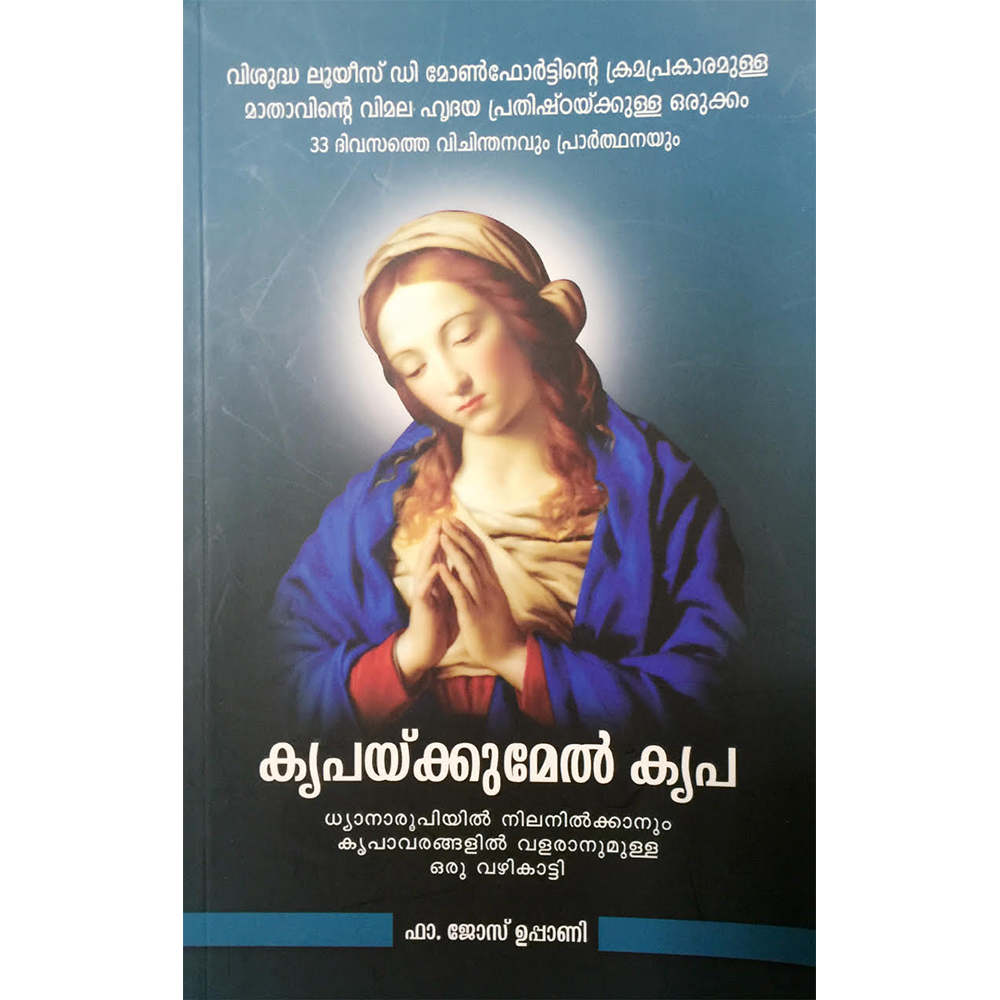 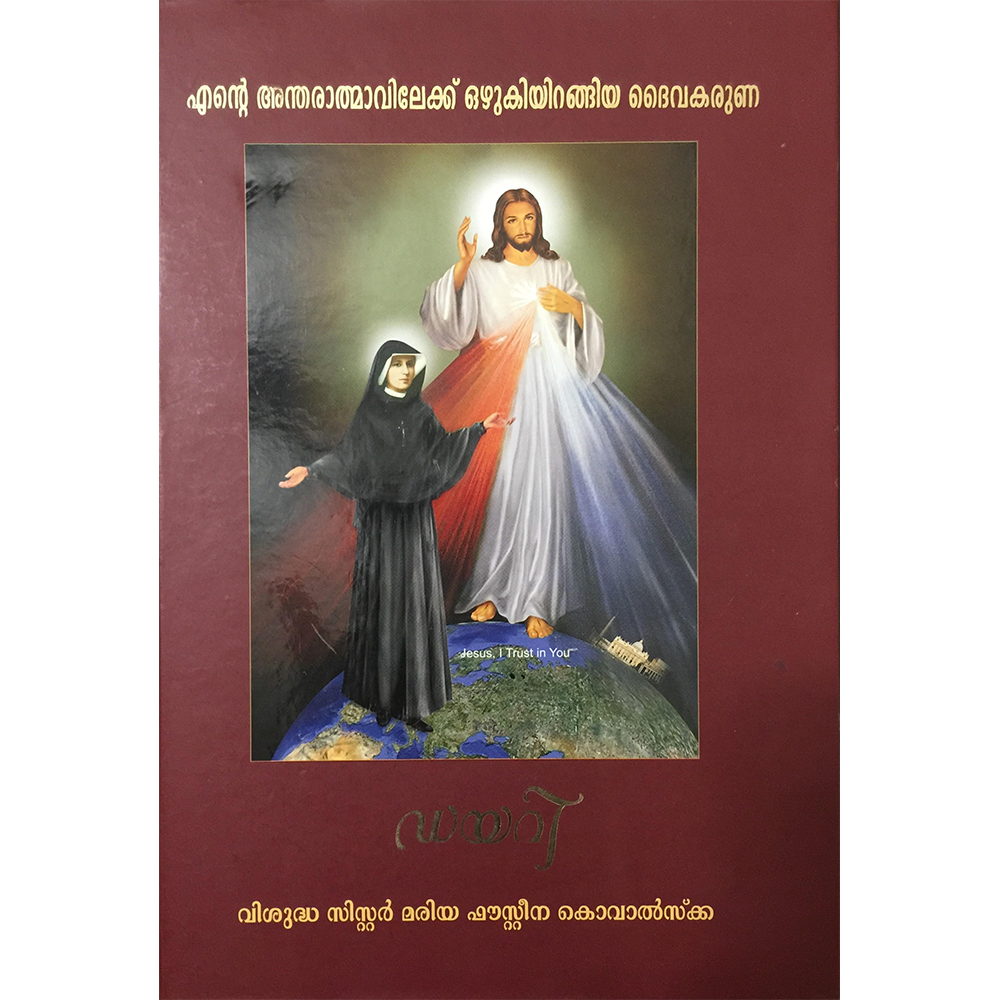 THE POWER OF THE NAME OF JESUS (SPANISH) 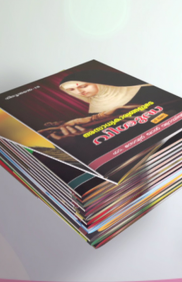 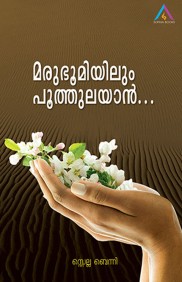 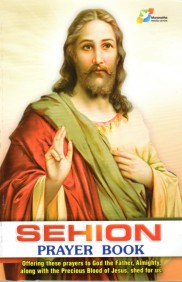 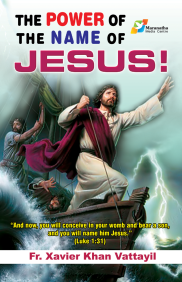 THE POWER OF THE NAME OF JESUS